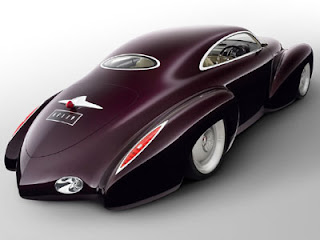 Lentiviruses and retroviruses are probably the most generally used methods to induce steady expression of chimeric antigen receptors in NK cells. Encouraging results have been proven for the transduction of NK cell lines and first NK cells, together with their use in medical trials . However, attaining excessive viral transduction effectivity while maintaining good cell viability remains a problem, particularly for primary NK cells. Various strategies have been developed to reinforce viral transduction of NK cells (Fig.3c). We discovered seventy two publications describing CAR-NK cell strains utilizing ninety constructs and 35 research with 43 completely different constructs using major CAR-NK cells (Fig.2e). Both in CAR-NK cell line and first CAR-NK cell studies, CD3Î¶ is sort of universally used as the main activation domain of which about half carry one further area, often including 4-1BB or CD28. As for third-era constructs, combination of CD28/4-1BB/CD3Î¶ is most frequently used.

Given these and other studies that report completely different optimal promoters, you will need to determine the optimum promoter for a given assemble and viral vector. The latter is important, since the selection of a promoter additionally influences the virus titer. For instance, one study stories that the CMV promoter sequence yielded greater virus titers in comparison with RSV promoter sequences when positioned within the SIN 5”² LTR lentiviral vector . Besides baseline CAR expression in the immune cell, the dynamic ubiquitination, down-regulation and re-expression kinetics following antigen publicity may have large influence on the efficacy of CAR cells . The number of CAR-NK preclinical studies is increasing year by 12 months, describing each CAR-NK cell lines and primary CAR-NK cells (Fig.1a).

In distinction, Rezvani and colleagues have used expanded umbilical twine NK cells, selected on a KIR mismatch between donor and recipient and promising outcomes have been reported . VSV-G has long been used as the most important glycoprotein for pseudotyping lentiviruses because of its broad tropism, facilitating the transduction of a variety of cell varieties . VSV-G lentiviruses have also been used to generate genetically modified NK cells for many years, and make steady NK cells line . However, as alluded to above, the low expression levels of the VSV-G receptor LDLR on contemporary human NK cell hinder environment friendly and easy lentiviral transduction of NK cells . 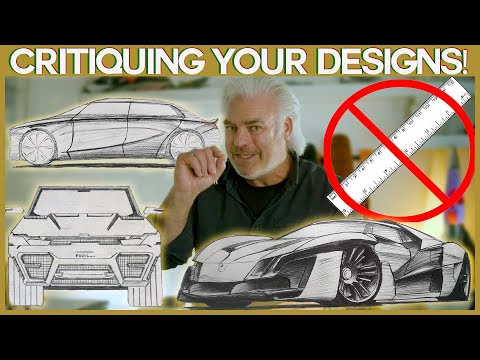 In their research, the shorter EFS, PGK, SV40 and CMV promotors are good promoters that can keep the GFP expression for 17 days . CAR genes are often introduced using viral plasmids with an exogenous promoter. Currently, there is just one comparison of different promotors on CAR expression and performance in NK cell strains published, while no comparative knowledge can be found for main NK cells . From the one report on CAR-NK cells, no definitive statements can be made about the best promotor for CAR-NK cells . In major T cells, varied comparisons of the effect of promoters on CAR expression levels have been carried out. One research reveals that the EF1Î± promotor induced greater CAR expression ranges compared to different generally used promotors, similar to CMV, UbiC and PGK .

Furthermore, stimulation with cytokines or sure compounds can facilitate greater transduction charges in NK cells [92–ninety four] . All mixed, these results have demonstrated that lentiviruses are a powerful automobile to manufacture CAR-NK cells for medical disease. This problem may be attenuated by humanizing murine scFv or by deriving scFv from totally human antibodies.